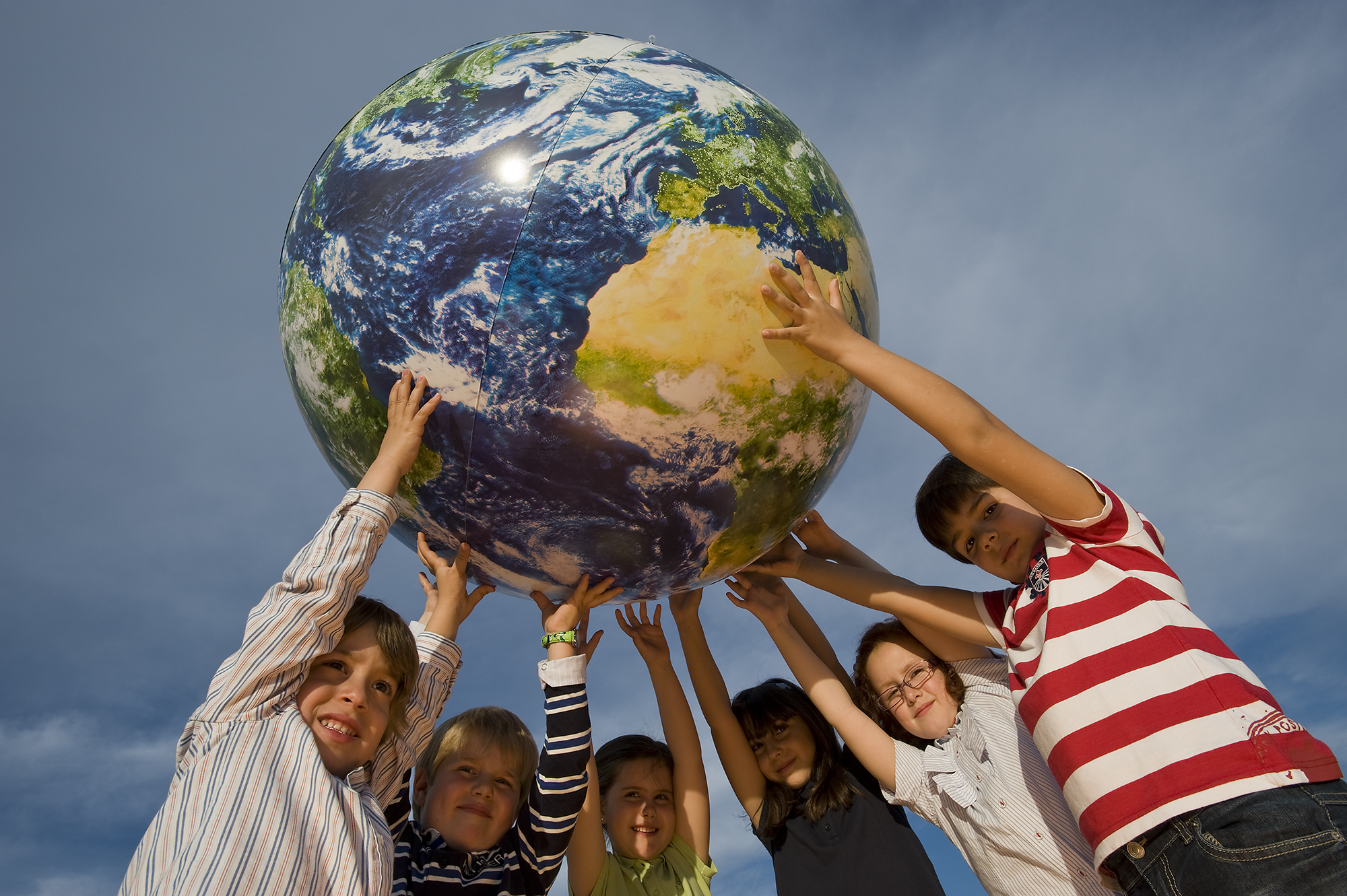 In October 2016, Poland ratified the global climate agreement: the Paris agreement, and WWF Poland along with its partners began the Energy aNew information campaign to encourage Poles to support climate protection as a new development pathway. The purpose of the campaign is to present new possibilities through implementing responsible climate policy, including developing renewable energy sources, energy efficiency and innovations that Poles will benefit from. The partners of the campaign are the Institute for Sustainable Development, the National Energy Conservation Agency, the Renewable Energy Institute.

Ratifying the 2015 Paris agreement is a milestone in climate protection. 187 states declared implementing climate policy, which aims at keeping a global temperature rise below 2 degrees Celsius above pre-industrial levels and to pursue efforts to limit the temperature increase to the 1.5 degrees Celsius threshold. It stands for eliminating the anthropogenic emissions of greenhouse gases until mid- century (among others, by replacing fossil fuels with renewable energy sources and, for example, by sequestering emissions by forests), that is, leading to climate neutrality.

A study[1] performed at the request of WWF Poland in August 2016 demonstrates that 85.5% of Poles see a connection between climate change and human activity. At the same time, as much as 46.1% of Poles estimate that climate change cannot be stopped. On the other hand, 94% of Poles support the increased use of renewable sources, such as the sun, water, wind, biomass or biogas, in energy production. Poles also realize how important it is to better use energy and to save it through increasing energy efficiency: over 95% of respondents agree.  – Poles know that Poland needs to change its current energy policy, but don’t know how they could implement this change – says Tobiasz Adamczewski, the WWF Poland campaign coordinator. – And that is why we decided that Poles need complete information on how they can influence the change in Polish energy policy and its development that will guarantee themparticipation in transforming towards aclean and financially efficient economy, adds Adamczewski.

The principal communication tool will be a documentary film talking about the opportunities behind of Poland’s development as a climate-friendly country, with clean air. –Poland has the potential for being a country whose energy policy will be built on the basis of renewable energy sources. Along with our partners, we want to show, not only in the film, but also in the entire campaign, that using renewable energy sources, plus energy efficiency and innovations such as vehicle electrification and intelligent networks, may bring immense benefits to the economy, health and the environment, but also enable energy security and sustainable development of the country, says Tobiasz Adamczewski. The film is set to premiere in May 2017.

The campaign’s PR is handled by First Aid Communication.  From 2010, the agency offers communication support to projects relating to environmental protection and sustainable development. The activities will be coordinated by Anna Jechna-Grabska’s team.

Detailed information on the campaign is available at http://energiaodnowa.pl/en/.

The research report is available under the link: http://energiaodnowa.pl/en/downloads/