When Katowice can phase-out from coal? 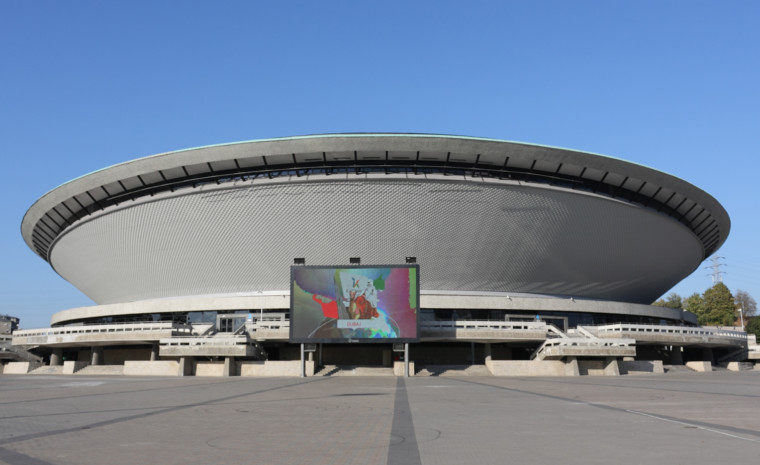 On 21st February 2018, an interesting civil debate took place in the very heart of the Polish mining region and the location of the next COP meeting, entitled: “# Katowice 2050: A City Without Coal”.

The debate was led by Patryk Białas (BoMiasto and Science and Technology Park Euro-Centrum).

Many topics were pointed out, such as: energy revolution, the potential of civic energy, the level of subsidies to coal industry and lack of profitability of coal sector. The discussion also covered the impact of coal extraction and combustion on the environment, on the world at the verge of a climate crisis, and, above all, the lack of a long-term energy policy for Poland that would allow to build new capacities without environmental costs (especially in the light of large power shortages predicted by Polish Power and Electricity Networks (PSE) over the next 7-10 years).

The question of the transformation process in Katowice was raised, as well as the issue of the possibility of finishing the extraction within 20 years. Although opinions on this subject were divided, all the participants of the debate agreed that the energy transformation in Silesia is already underway.

“Katowice 2050” is a series of open debates in which the activists from the BoMiasto Association and their guests talk about Katowice’s chances, problems and potential.