IPCC report: keeping temerature below 1,5°C is the only way for humanity to strive 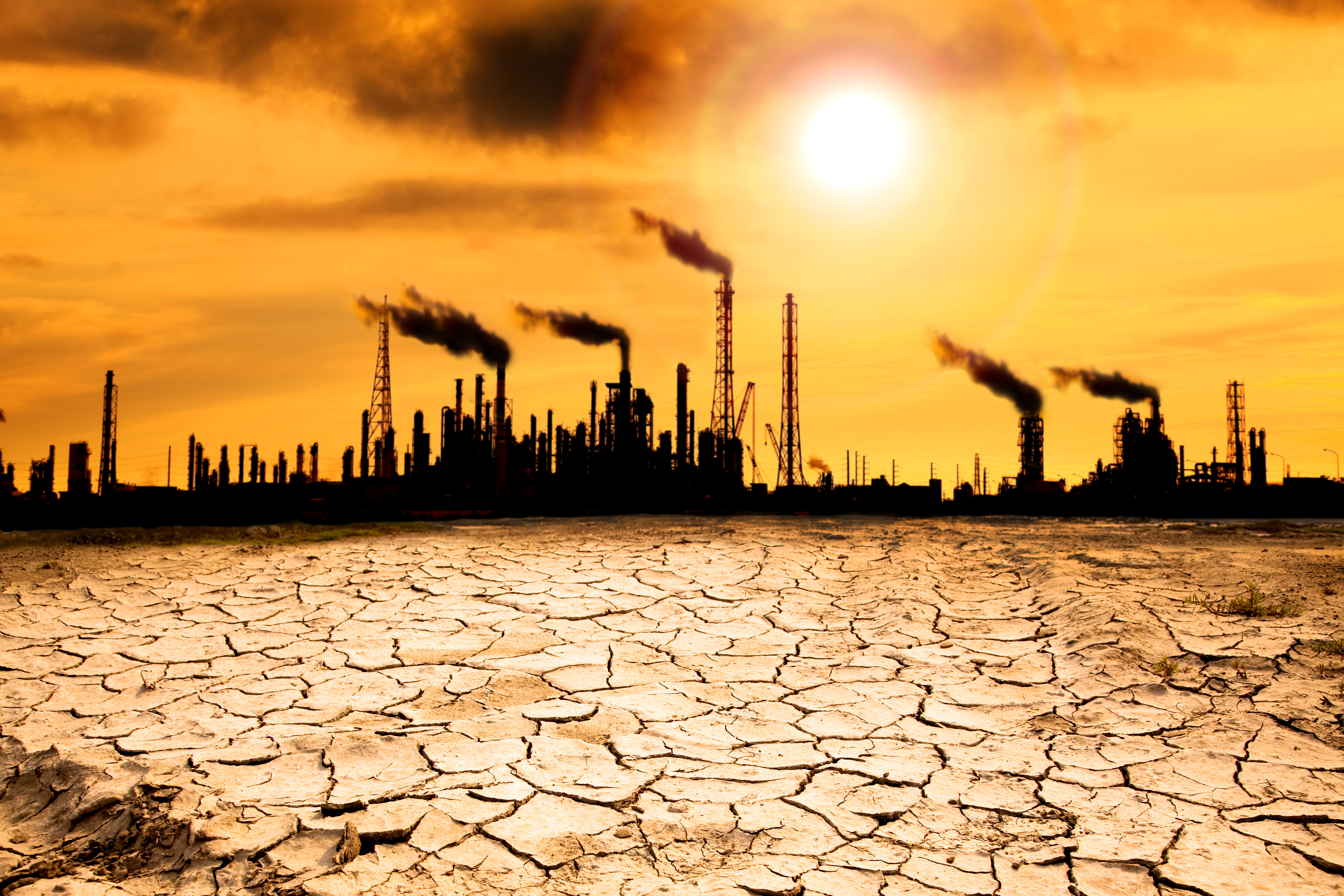 It turns out that even the range of 1,5oC to 2oC which till now was considered relatively safe for the humanity has so huge influence on the climate that we will not be able to stop its tragic impacts resulting in a number of species not having enough time to adapt to a new reality and atmospheric conditions. The report states that only limiting temperature rise below 1,5oC gives us a certain guarantee that the level of human life and the world as we know it can be saved. As a reminder, the Paris Agreement states that “signatory nations will do everything to keep a global temperature rise well below 2 degrees Celsius”. We already know that we have to try harder…

This Saturday in South Korea, the meeting of the IPCC scientific group was held to re-analyze various climate change scenarios including 2 temperature limits agreed by the Paris Agreement in 2015: 1,5oC and 2oC. As a result, the Special Report on Global Warming of 1,5oC was published [1].

We have little time to act

The mean global temperature has risen by 1oC above the pre-industrial times. In order to not exceed the 1,5oC temperature threshold and become climate neutral by 2050, all nations have to undertake joint actions. It means that their emission balance has to equal zero! The first step in this direction is to halve global GHG emissions by 2030. Therefore, we have to become independent from fossil fuels. Without a positive mindset and change in politician’s attitude we are not gonna make it. Today’s propositions offered by politicians are insufficient and will lead to 3ºC warming. Science clearly shows that such temperatures significantly limit the adaptation possibilities, and some natural areas, such as coral reefs and polar regions, will simply disappear forever. The more we delay the ambitious and decisive action, the higher the cost of solutions in the future.

“It is now clear that the impacts we thought we’d see at 2℃ we will now see much sooner. We are already seeing loss of natural habitats and species, dwindling ice-caps, rising sea levels – impacting on our health, livelihoods and economic growth. This report shows that we know what is needed to limit global warming to 1.5℃ and we can do it relying mostly on proven technologies such as decisively scaling up renewable energy and halting deforestation. We have the targets, we have the solutions and the difference between impossible and possible is political leadership. WWF calls on leaders to accelerate climate action immediately.”

“It’s good that the news comes before COP24 in Katowice, where countries have a chance to propose higher ambitions for GHG emission reduction than curretnly declared. In light of IPCC report fidnings this is the only rational and responsible reaction”.