UN Climate talks conclude. Katowice Package as a roadmap for the Paris Agreement 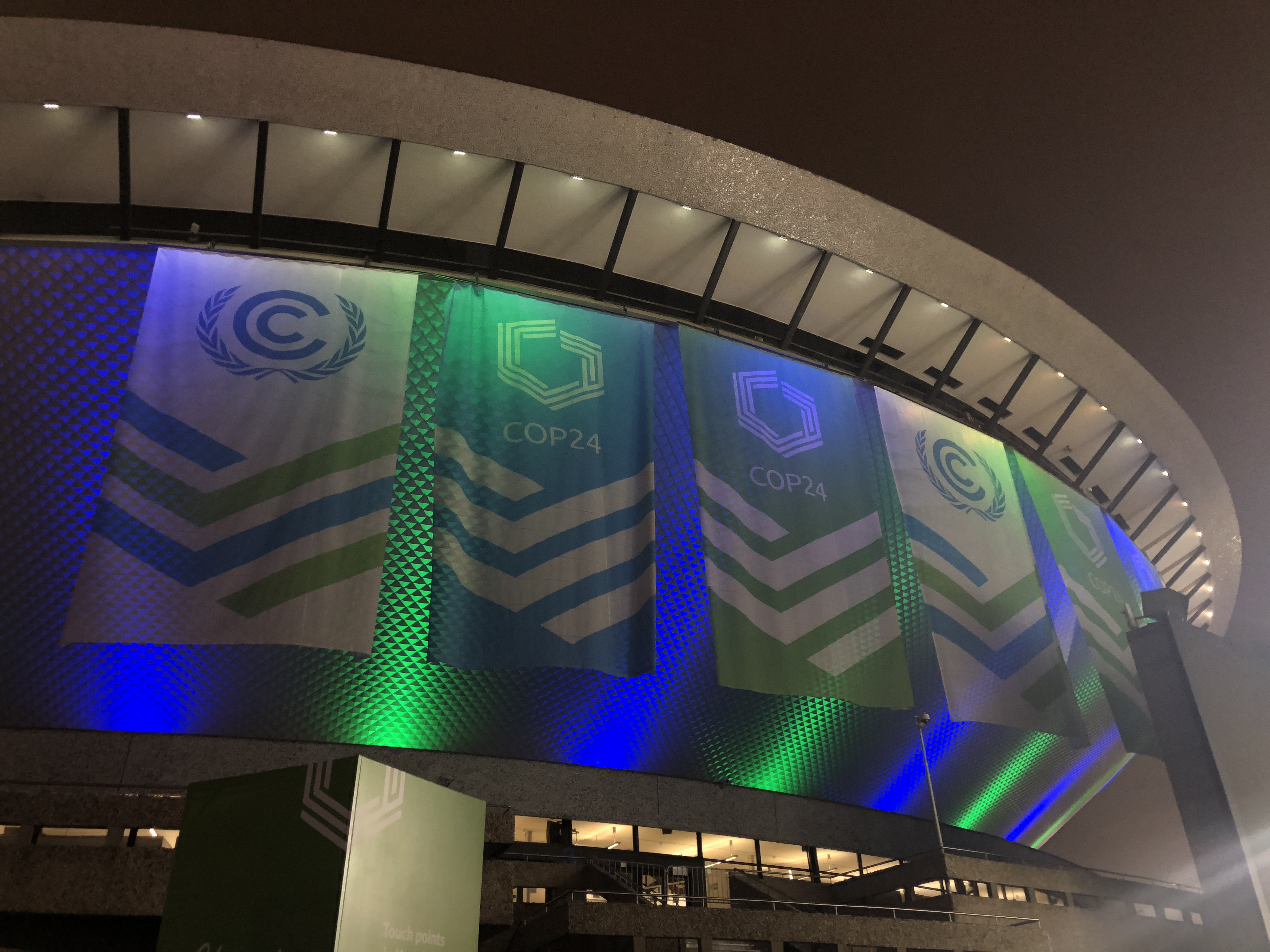 Main elements of the package:

In conclusion, the COP24 decision introduced uniform for all Parties accountability rules regarding climate action, which to a certain extent contributed to progress in the implementation of the Paris Agreement and drew attention to the need to increase the ambition to reduce CO2 emissions.

COP24 was the longest COP in history. It lasted 15 days and welcomed around 200 delegates from 196 countries. Climate Change Conference is the biggest conference organized by the United Nations. Altogether, 21.5 thousand people participated in the event. Next year COP25 will take place in Chile.

“World leaders arrived in Katowice with the task of responding to the latest climate science which made clear that we only have 12 years to cut emissions in half and prevent catastrophic global warming. They’ve made important progress, but what we’ve seen in Poland reveals a fundamental lack of understanding by some countries of our current crisis. Luckily, the Paris Agreement is proving to be resilient to the storms of global geopolitics. Now we need all countries to commit to raising climate ambition before 2020, because everyone’s future is at stake,” said Manuel Pulgar-Vidal, Leader of WWF’s Climate and Energy Practice.